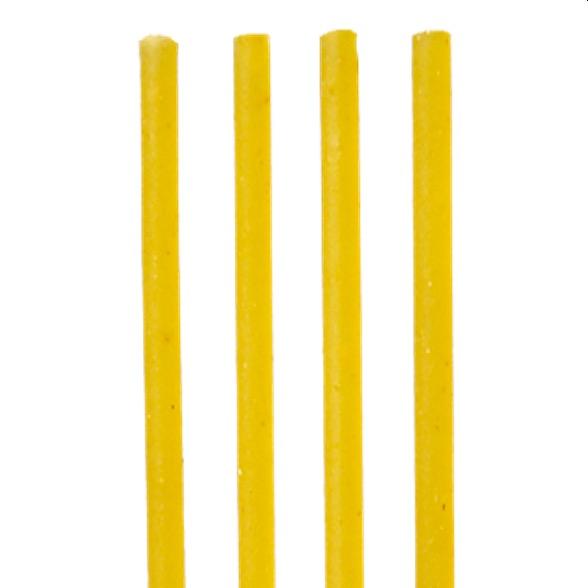 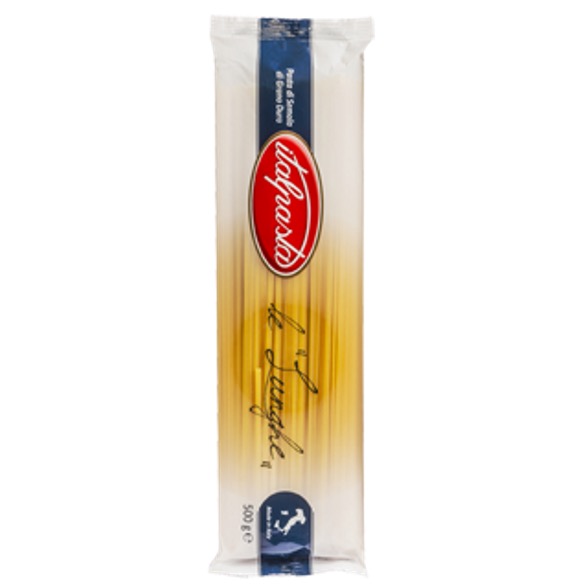 Our SPAGHETTI GRANDI | N ° 4 are part of the large selection of ITALPASTA produced only and exclusively with durum wheat semolina. They are the pasta shape par excellence. Think that Spaghetti is one of the oldest pasta shapes, whose name is traced in the first dictionary of the Italian language of 1819. Thanks to their versatility, they are the most loved format by Italians.

Spaghetti, vermicelli, bucatini and linguine go well with tomato, tuna, but also with sardines, crustaceans and molluscs. Still on the subject of pasta combinations and homemade sauces, these are the types of pasta most suitable for quick sauces: pesto, anchovies and capers, garlic, oil and chilli.

We also tried them with our ITALPASTA SAUCES and they are super because they have an excellent cooking resistance. You can also be inspired by the many RECIPES in the dedicated section or you can try to cook these recipes:

DID YOU KNOW THAT: Italians, Chinese or Arabs? Who Invented Spaghetti?

For some historians, therefore, it is incorrect to argue that it was Marco Polo who introduced spaghetti in Italy in 1295, on his return from China, as Italy already made abundant use of it.

It is therefore better to state that "spaghetti, like macaroni, were born to feed the people of the countries that cultivated wheat, but that Italy is certainly the country that made them famous and cultivated their tradition and consumption".

However, it seems certain that the oldest spaghetti dish that has come down to us was found in an area in the North-West of China and would date back to about 40,000 years ago, but they are millet noodles in fact Chinese noodles, although very ancient, were mainly based of soy, while wheat was not even known. 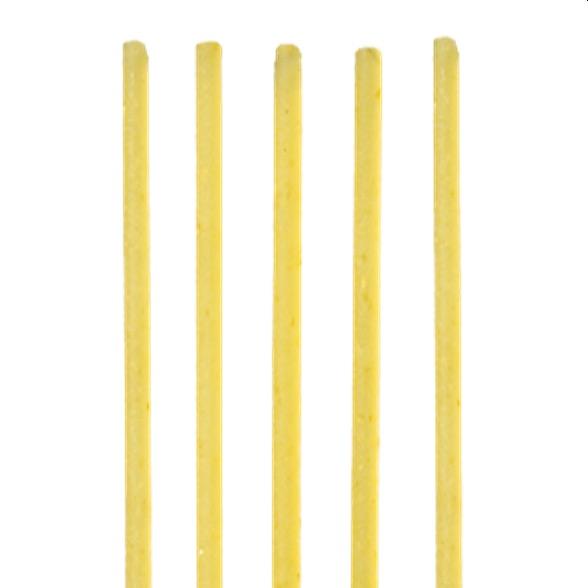 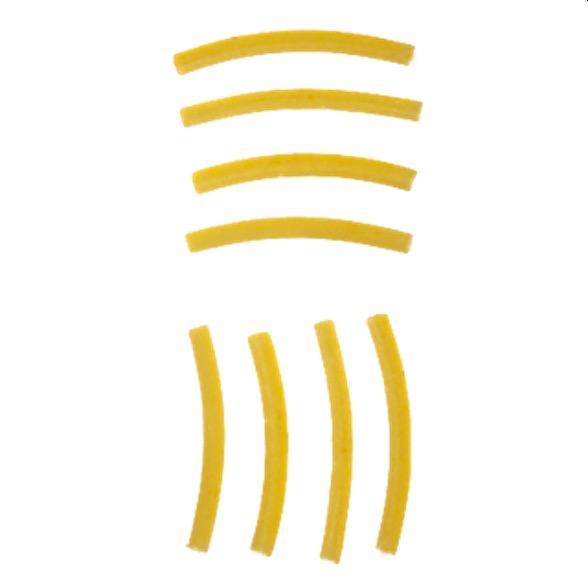 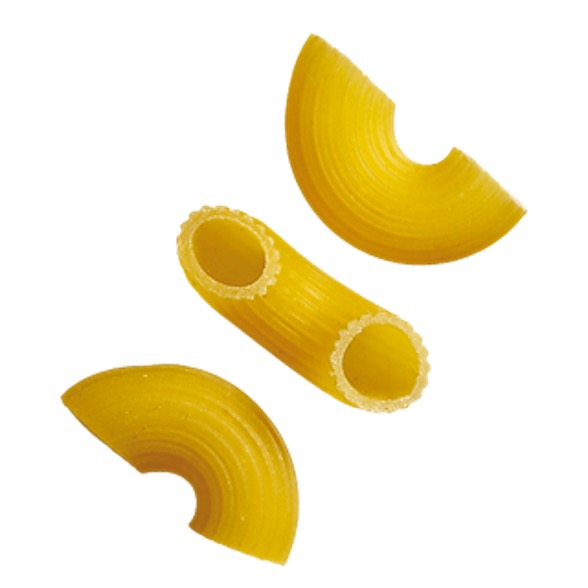 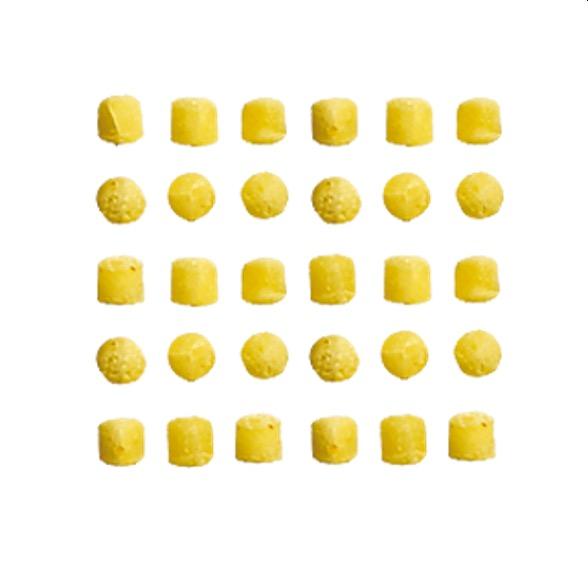 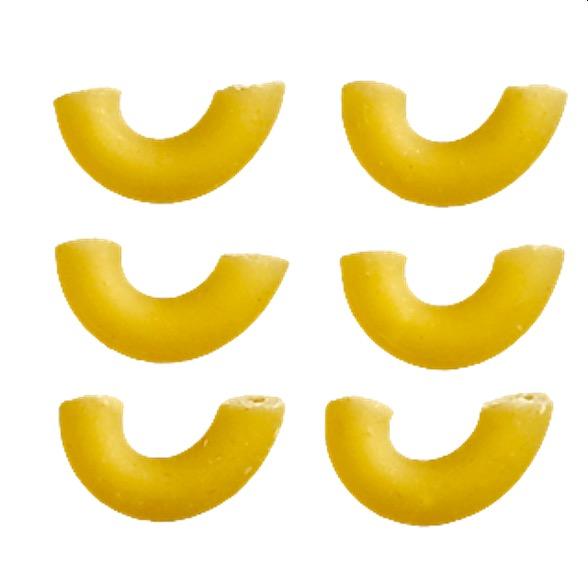 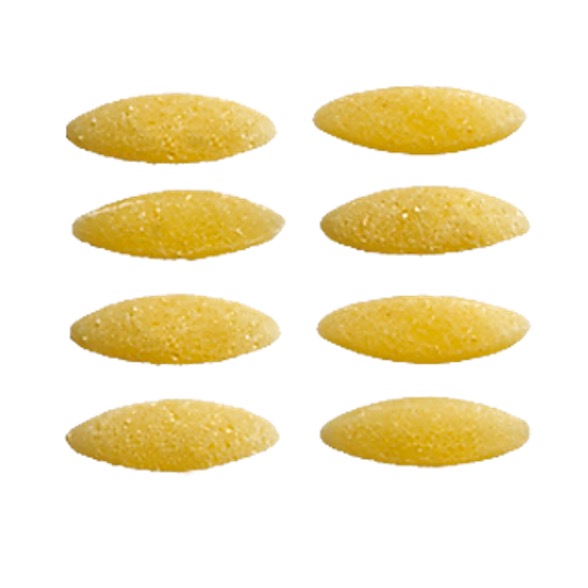 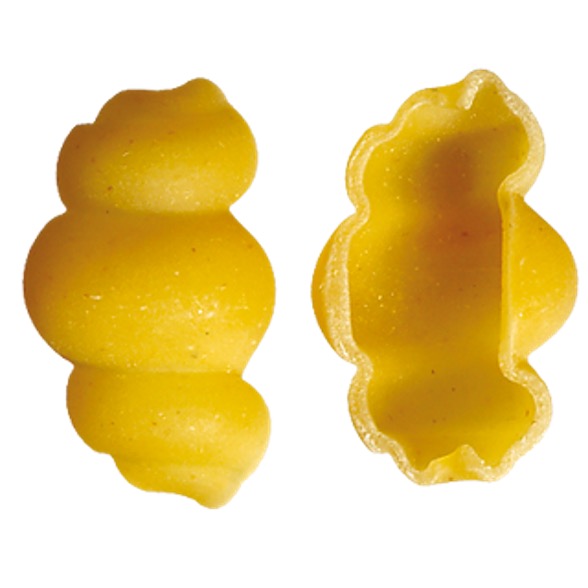 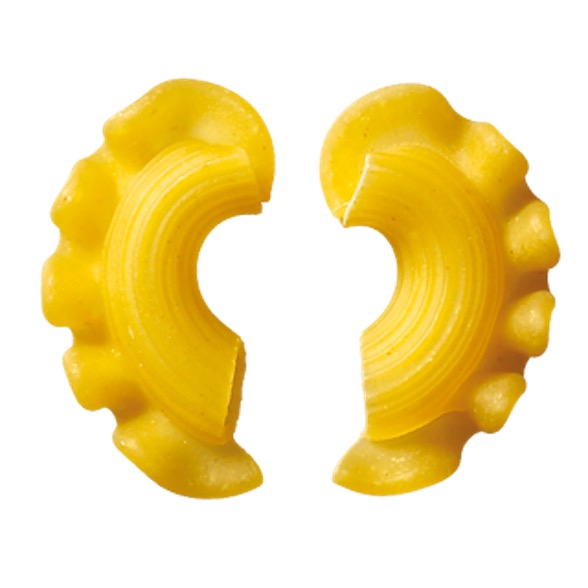 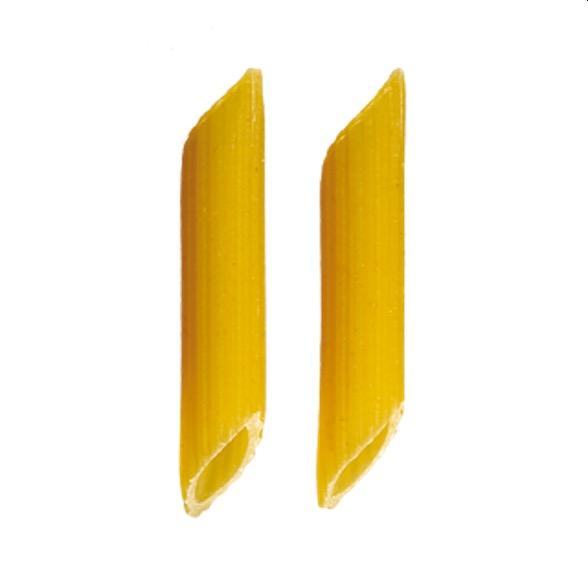 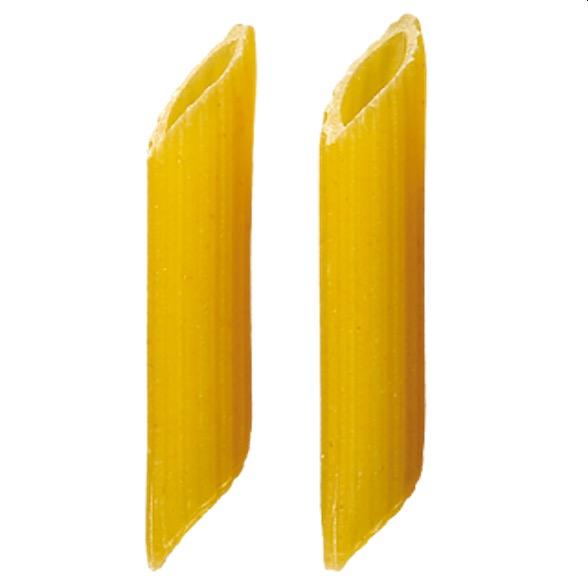 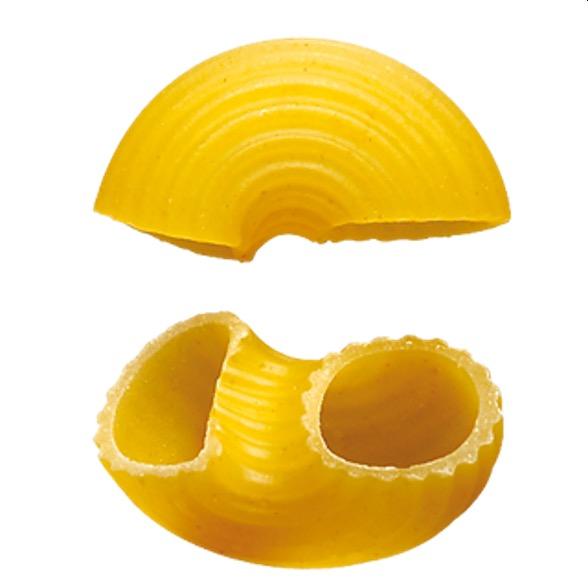 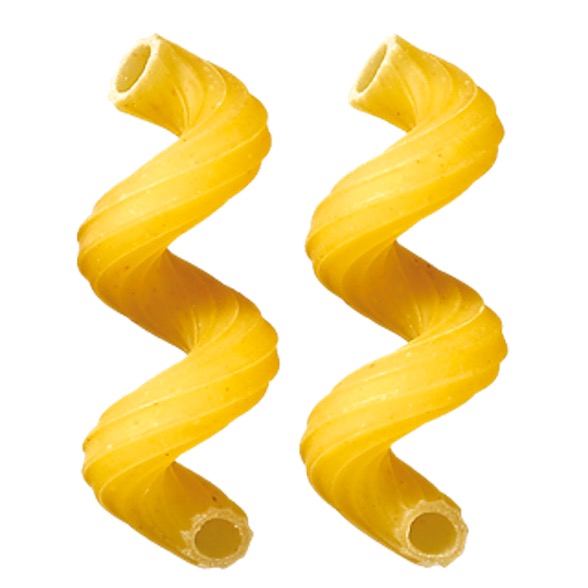 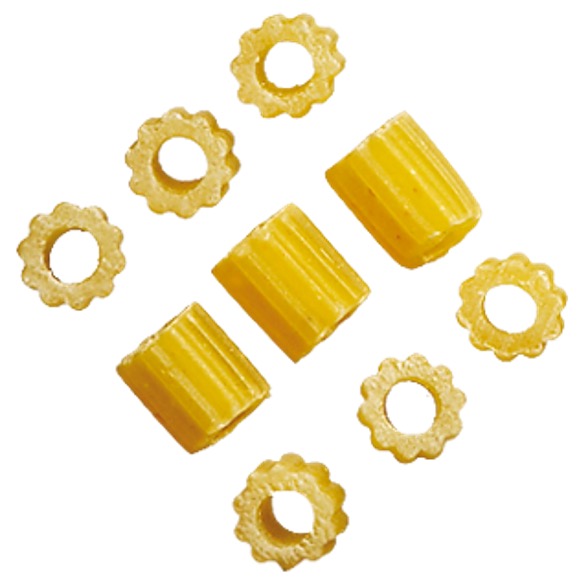 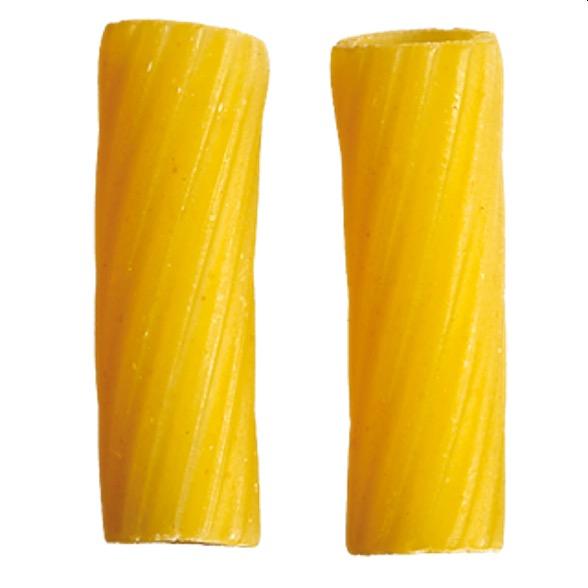 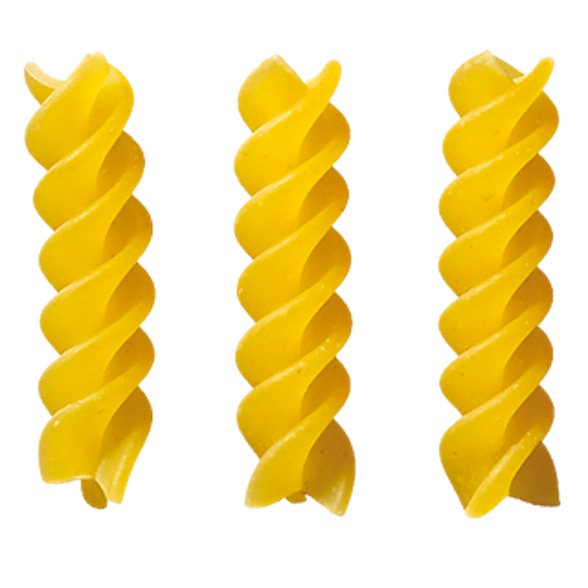 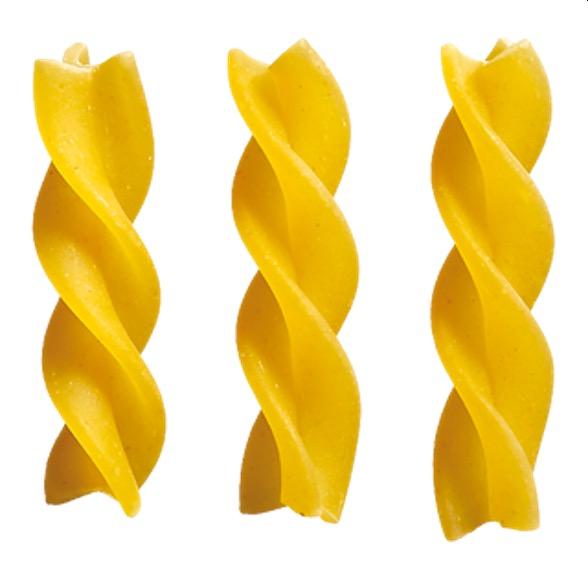 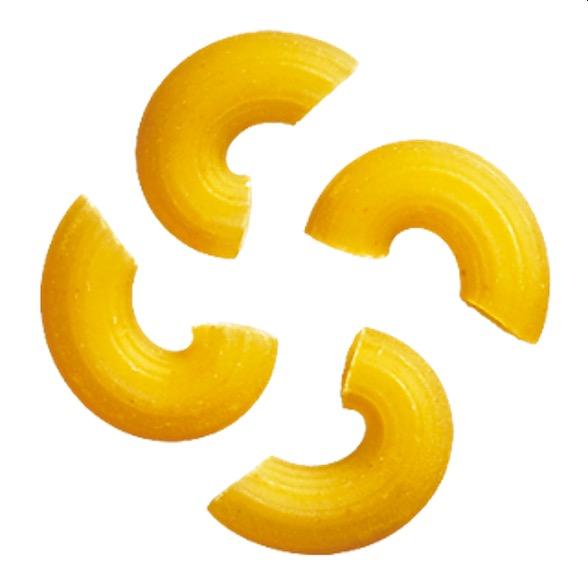