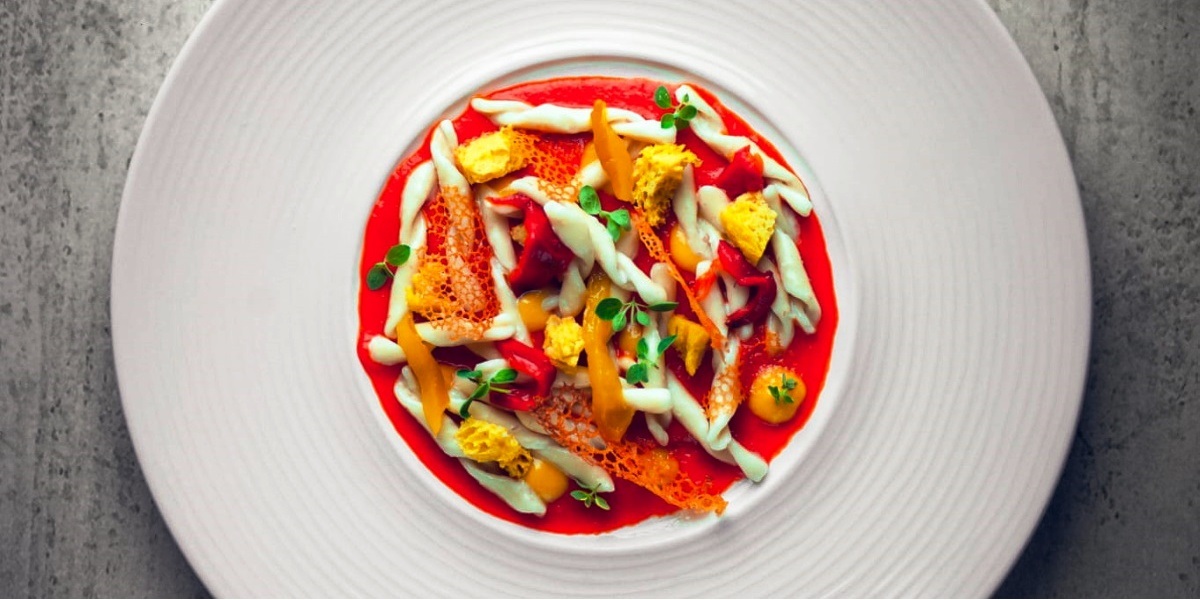 Strozzapreti with anchovies, peppers and capers

For the anchovy cream:

For the pepper coral:

For the pepper sponge

To be added later:

The full name of this recipe prepared by Chef Stefania Bergantin during the Carmagnola Pepper Fair is: Sautéed strozzapreti with anchovy cream on peppers, sponge and coral pepper, anchovy powder and capers.

Bring the water to a boil, add salt and throw in the pasta.

While the water is boiling, proceed with the preparation of the anchovy cream by putting the anchovies, pine nuts, chopped bread, parsley and a drizzle of oil in a blender. Blend until creamy.

Prepare the additive and caper powder using the mixer at maximum power and pulverizing both ingredients.

Prepare the pepper sponge: take the baked peppers, blend with a mixer until reduced to a puree. In a tall, narrow container, introduce the puree, egg white, yolk and mix with a mixer, then add the flour, sugar and salt, mix and finally, while the mixer is running, add the oil slowly. Emulsify until a soft and lightly whipped mixture is obtained. Divide the mixture into containers suitable for microwaves and cook at maximum power for 1 'and 30' '. As soon as the containers have been extracted, they must be turned upside down on a grid so that the sponge can dry without collapsing.

Prepare the pepper coral: Chop all the ingredients in a blender, heat a non-stick pan and pour a tablespoon of mixture for each waffle

Serve starting from the anchovy cream, add the Strozzapreti and pepper fillets. Then the pepper sponge, coral and anchovy and caper powder. 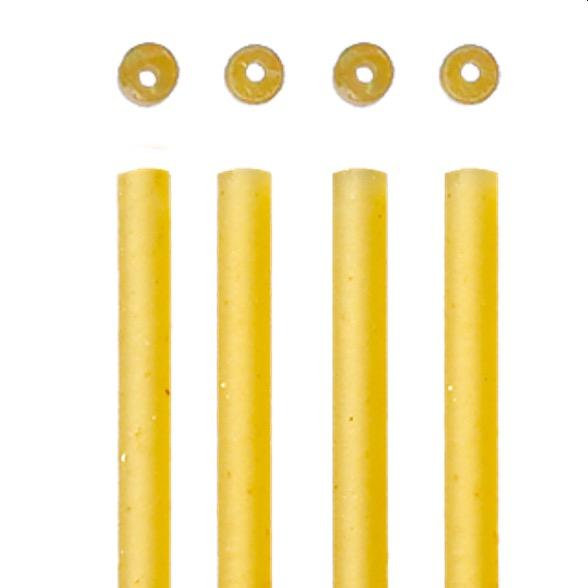 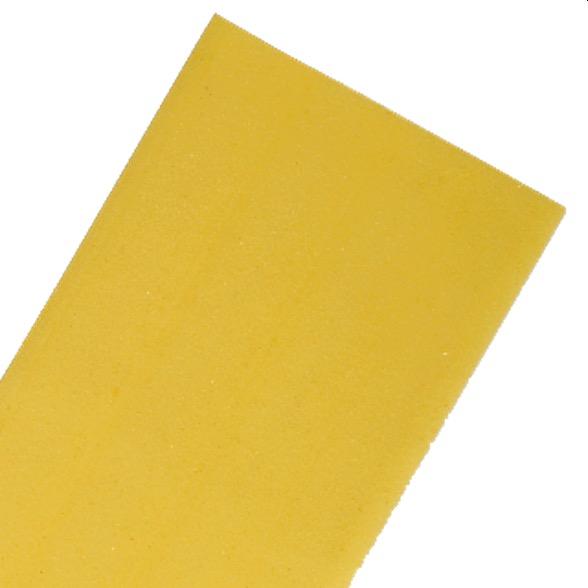 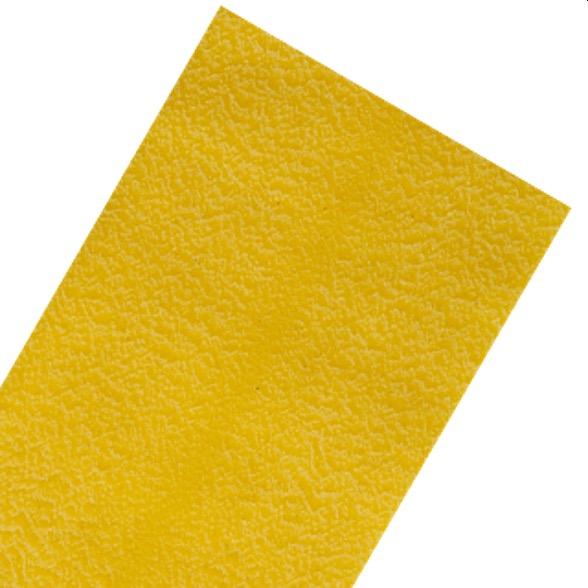 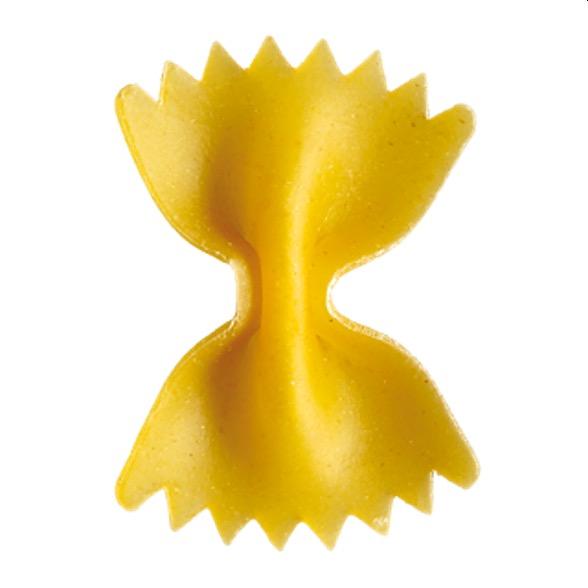 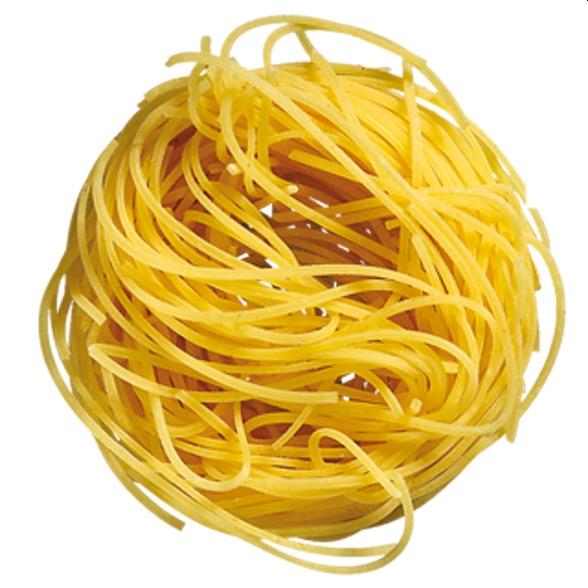 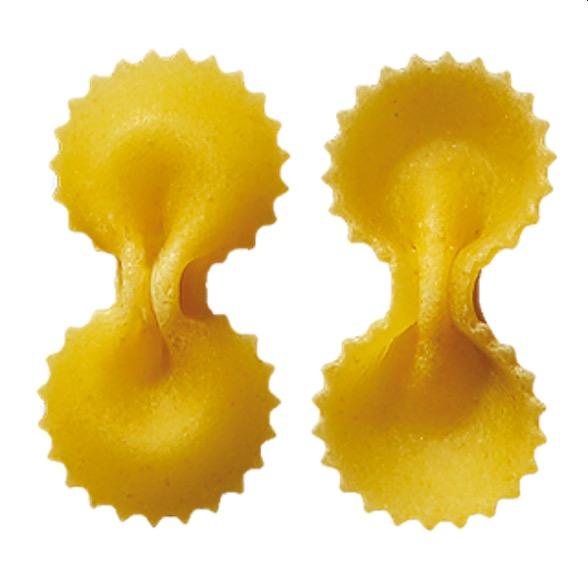 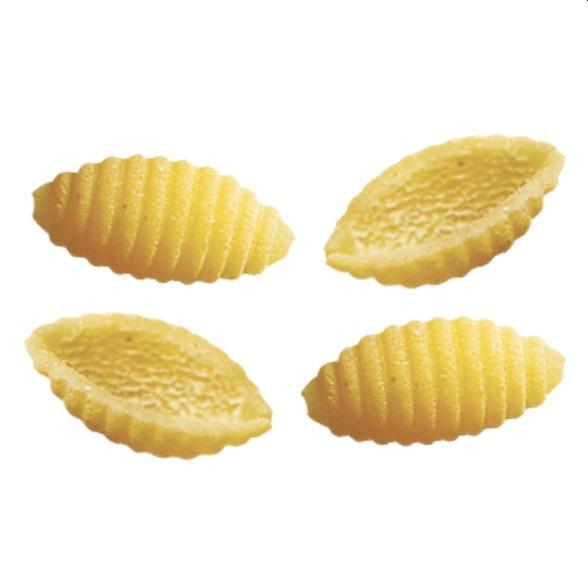 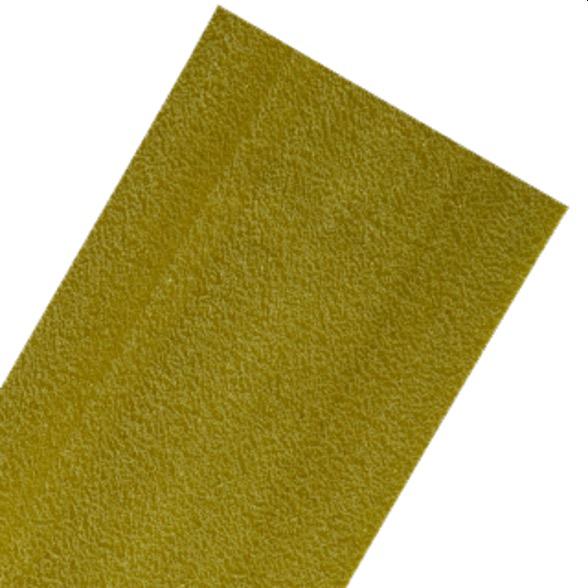 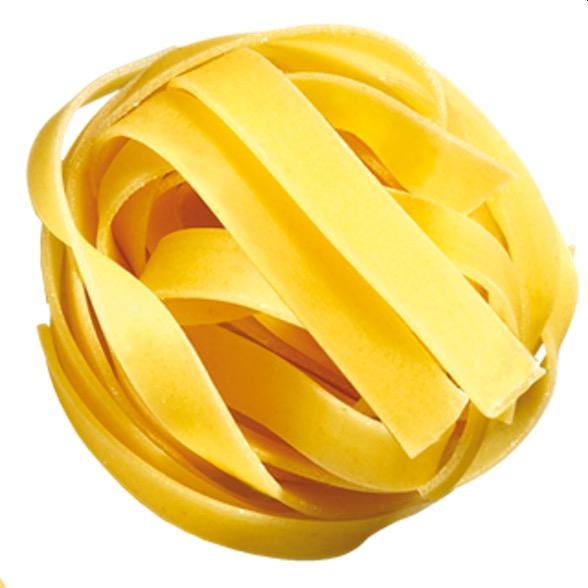 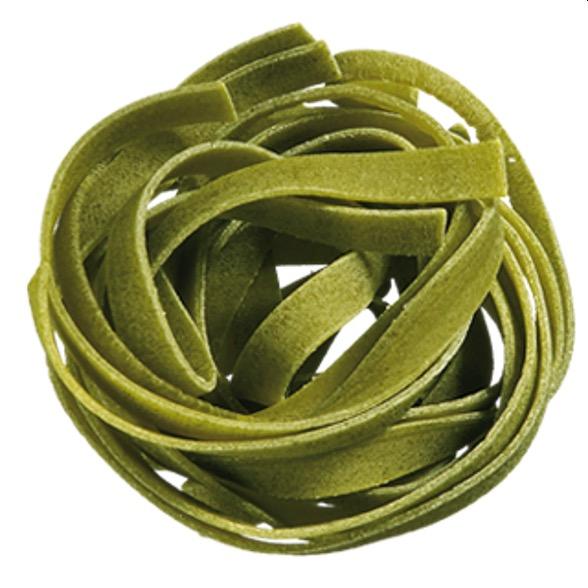 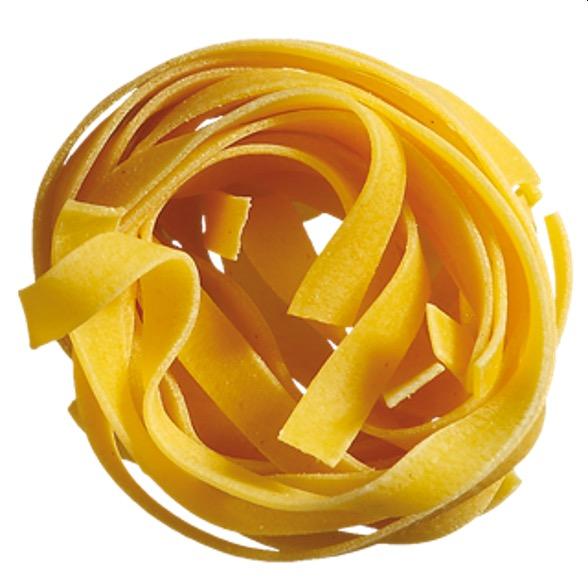 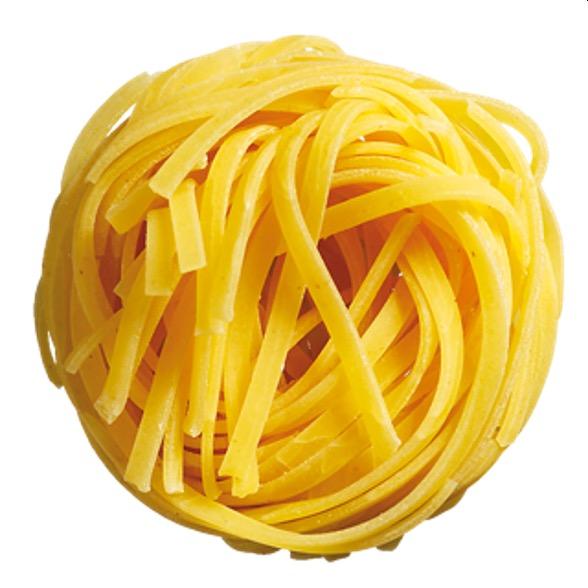